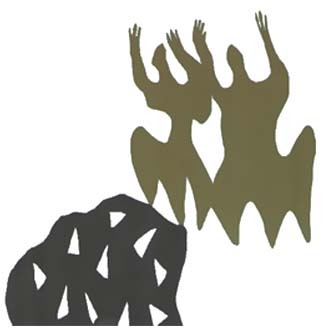 Violent conflicts that have been occurring in the Land of Papua since 1965 indicate no signs of coming to an end, even compounded by repression, discrimination, and marginalization of indigenous Papuans. This article aims to trace a number of studies of the Papuan conflict and its consequences to encourage the peace process. In addition, it aims to identify the gap between knowledge about the Papua conflict produced by researchers and the government policy to resolve the conflict. This research uses literature study. These studies were selected due to their focus on the asymmetrical power relations between the state and the people of Papua and the social context of research in the post-1998 Reform period that allowed the transformation of the independent Papua movement into a non-violent political movement. It argues that a number of social studies have identified the root causes of the Papua conflict and provided a variety of alternative peaceful solutions. However, a number of policies to make peace in Papua have failed, since the  policymakers tend to base their policies on the political ideology of nationalism and the construction of colonial knowledge, namely 'civilizing' Papuans.